GP Koirala Foundation for Democracy, Peace and Development (GPK Foundation) has been established as a not for profit independent think tank. It shall undertake a wide spectrum of initiatives, research and studies, bring out publications, initiate academic, political and public debate all aimed for the promotion of peace, democracy and development.
Read More About GPK Foundation 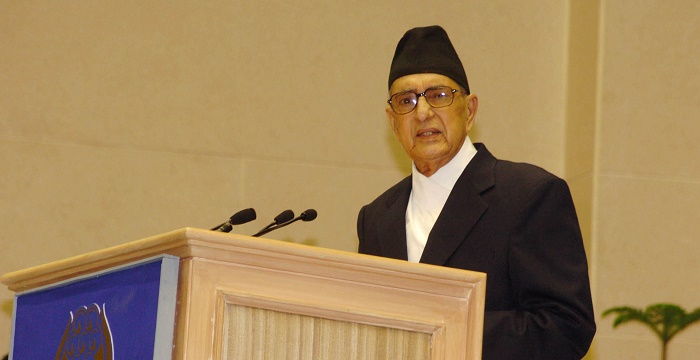 Starting his political career as labor leader in 1947, he led the first Nepal’s workers’ movement to demand fundamental rights for the laborers in a jute mill at his home district. The intolerant Rana autocracy incarcerated him for three years in 1947 for his righteous deed. He founded the Nepal Mazdoor (labour) Congress, later re-christened as the Nepal Trade Union Congress – a union affiliated with the International Trade Union Confederation (ITUC), Brussels.
Read More About GP Koirala 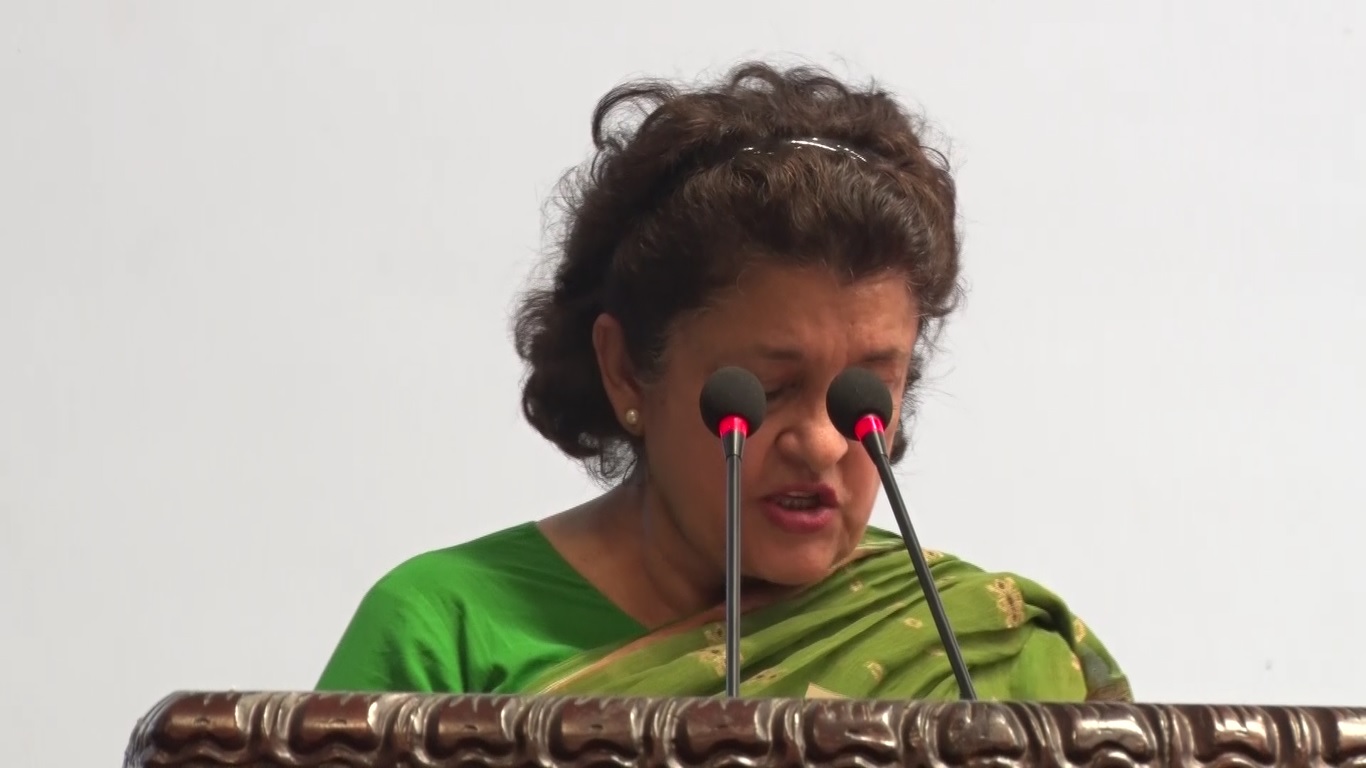 Welcome to the official website of the GP Koirala Foundation for Democracy, Peace and Development. The GPK Foundation was established on 6 January 2011 in Kathmandu, Nepal, with the purpose of promoting peaceful resolution of conflicts and accelerating the development process of countries, by embracing the vision of Nepal’s legendary leader, who devoted his entire life to establish and defend freedom for the people in our country.
Read More

GP Koirala Foundation will be happy to hear from you. If you have any queries regarding the organisation you can email or post us in the given address.