I am very much delighted to be here in this historic gathering and get to know all of you in person.

As you all know that my father Late Girija Prasad Koirala was an Iconic leader who became five times Prime Minister of Nepal and we remember him as one of the great political leaders of Asia who always worked for peace, democracy, development and he always maintained friendly relations among the countries of this region and the world.

Therefore, respecting the greatness of my father, the GP Koirala Foundation for Democracy, Peace and Development has been established in 2011 as a not for profit independent think tank. It shall undertake a wide spectrum of initiatives, research and studies, bring out publications, initiate academic, political and public debate all aimed for the promotion of peace, democracy and development. It shall also bring national and international personalities to promote such activities.Promote the ideals of Girija Babu stood for. The Foundation is widely spreading Nationally with Seven Provinces“ & Seventy Seven District Coordinators and Internationally Twelve or more Countries’ Coordinators, including here in the US as the most actively performing recognized by Queens Borough President Hon. Melinda Katz. I would like to thank her from the bottom of my heart.

My goals is to promote the true ideals of the United Nations in strengthening peace, democracy and human rights as well as peaceful and friendly relations among nations through the Girija Prasad Koirala Foundation.

Nepal served twice in the United Nations Security Council as an elected non-permanent member, in 1969-70 and in 1988-1989. Currently, Nepal is serving as a member of the United Nations Human Rights Council (HRC) for the term 2018-2020.The involvement is ever increasing.

My father was a champion of democracy and architect of the peace talks with the Maoists which brought to an end a bloody 10-year insurgency that killed thousands; his efforts brought the rebels into the mainstream politics and paved the way for abolishing the 239-year-old Hindu monarchy.

The MCC Compact Agreement (worth 630 million USD) was signed between Nepal and USA on 14th September 2017. The Agreement aims to enhance Nepal’s energy connectivity and minimize transportation cost for economic growth and prosperity through construction of about 300 km of electricity transmission lines and support for maintenance of 300 km of roads within 5 years of the project’s period.

Lastly, I thank the GPK Foundattion America for organizing this great event with the presence of my respectable personalities. I salute you all and thanks again to the Coordinator Somnath Ghimire & his team. I look forward strengthening Nepal-US relations more better way working together. I invite all my American leaders and friends to visit my country Nepal in 2020, Le. VISIT NEPAL 2020

I look forward meeting you all in celebration of our great leader Martin Luther King Junior’s birthday on March in New York. 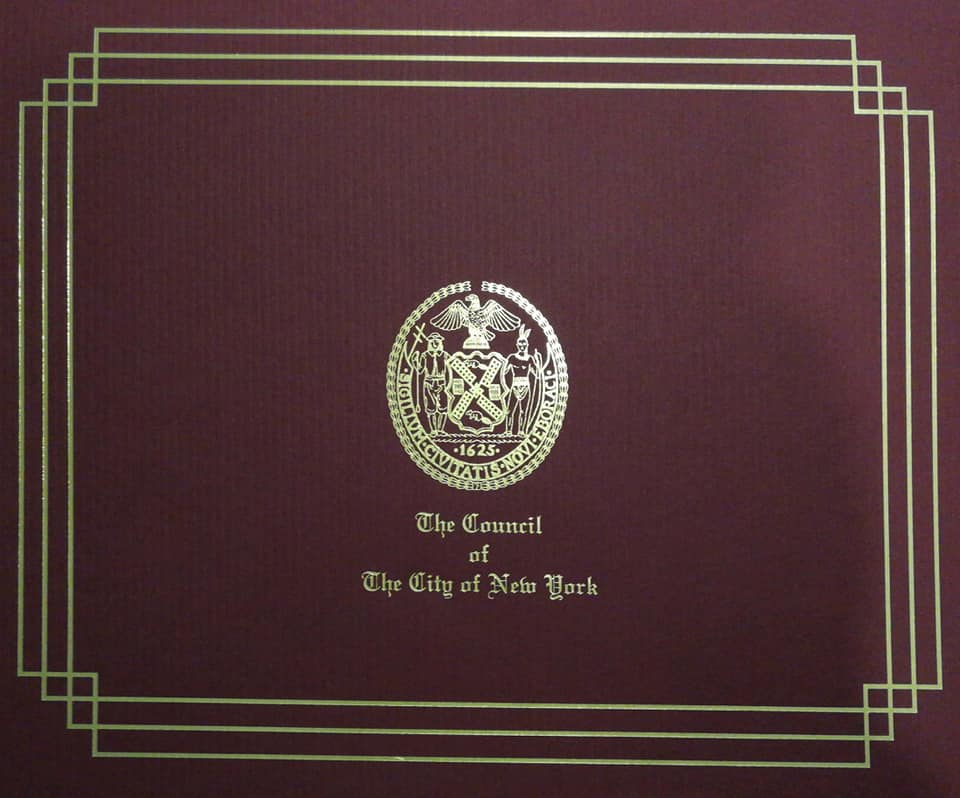 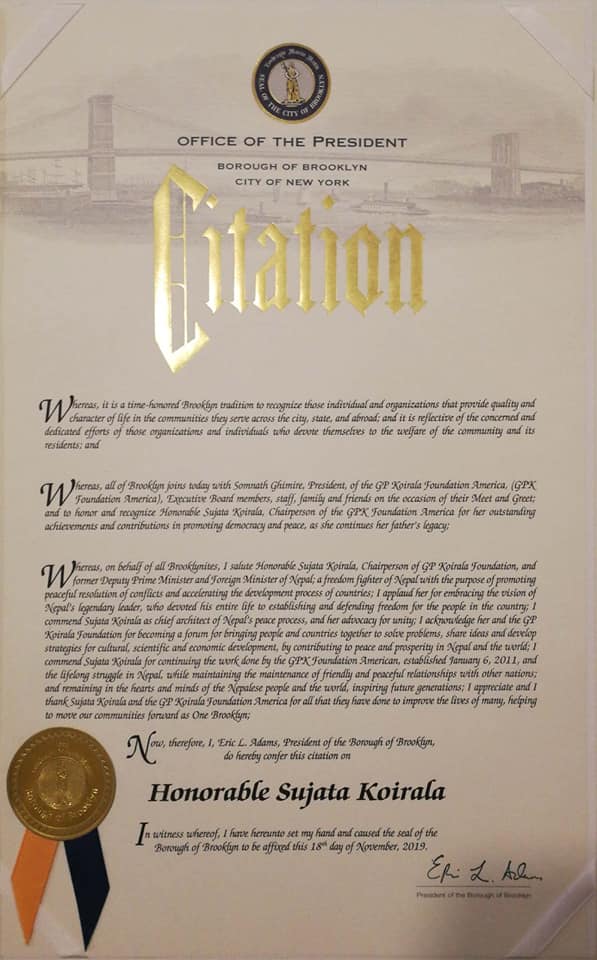 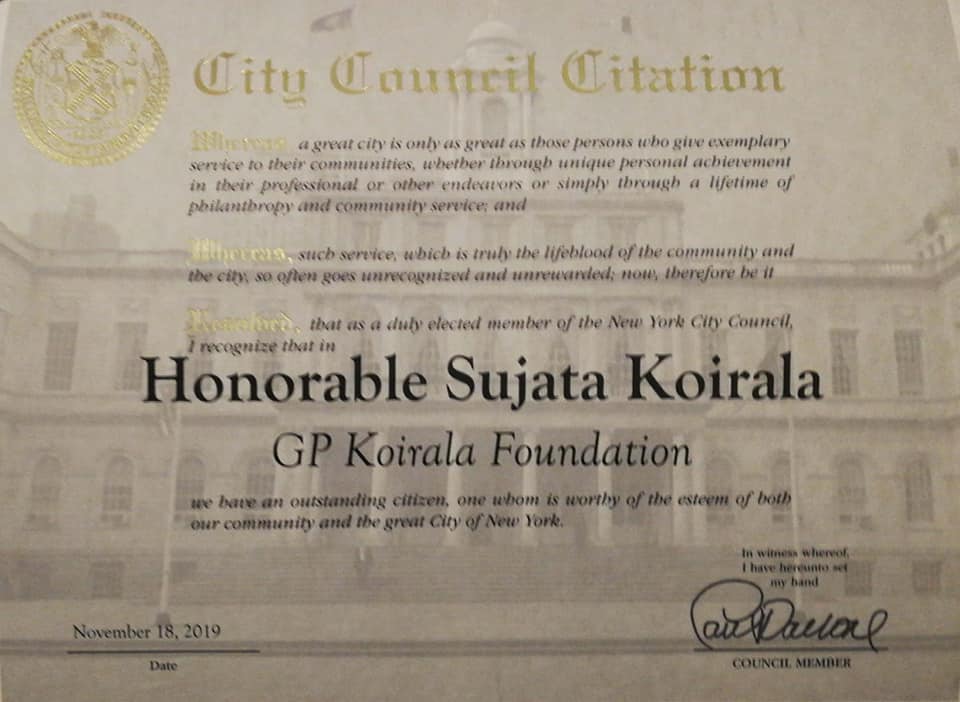